The end of the Cloud Computing Era is Coming!

I think that this is the first article coming along this way. And with some arguments. 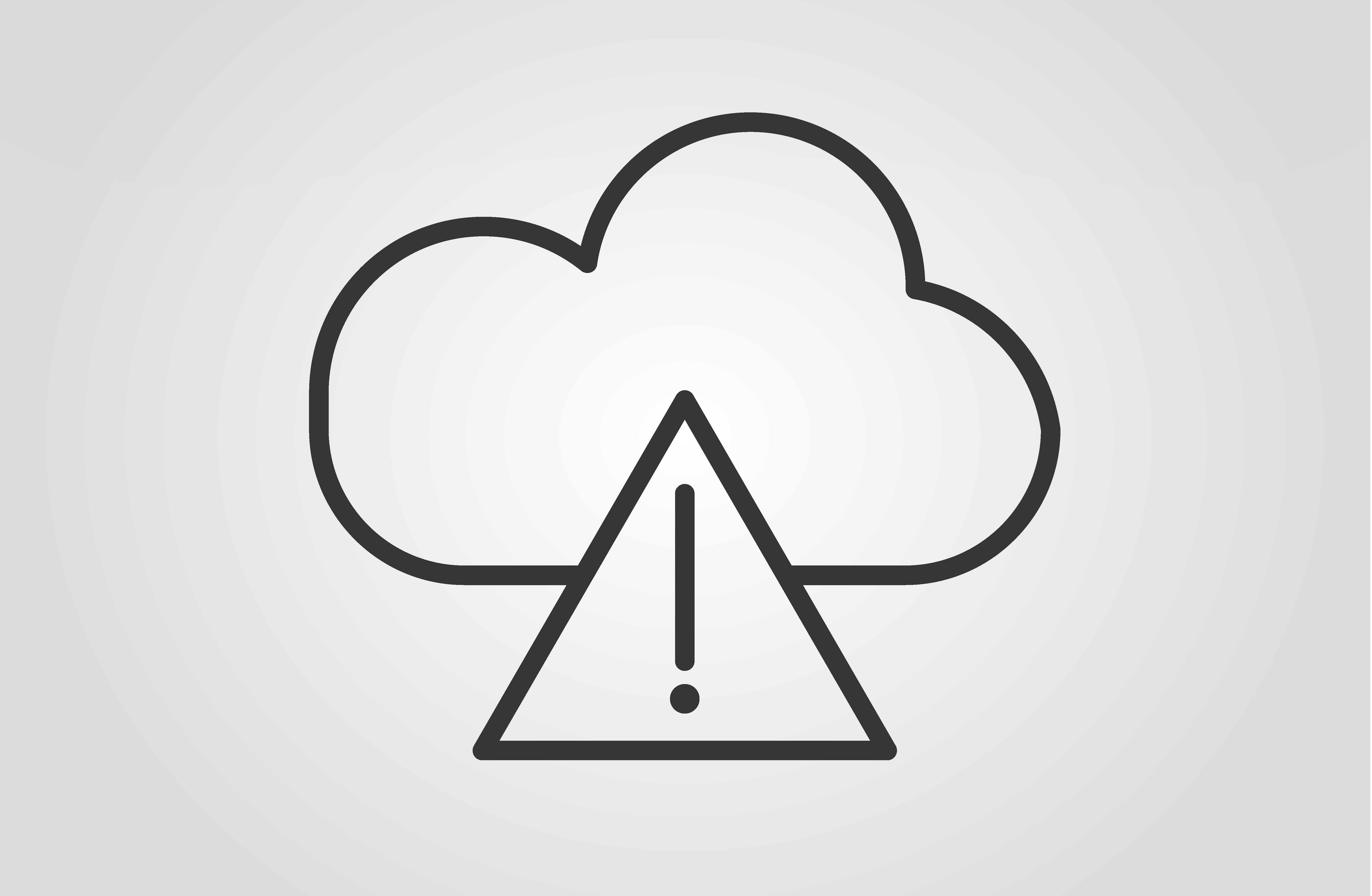 There is always a first one.

What are those arguments?
1) It (the cloud) can’t meet long term scaling requirements. The discrepancy between the growth of the compute capacity and the speed of the bandwidth of the network is splitting.
2) It is a problem mostly due to the way internet is organized. It is distributed while Clouds are centralized. Tremendous data is moved through and create a point of weakness.
3) Centralization is equal to vulnerability. A known flaw since ages!
4) It demands trust but offer no guarantees. In brief: Trust the middle man. “Just a few weeks ago, the Spanish government did everything in its power to stop an independence referendum in the Catalonia region, including blocking information websites telling people where to vote. Blocking inconvenient websites or secretly modifying content on its way to users has long been a standard practice in places like China. While free speech is probably not a high-priority issue for most Westerners, it would be nice to keep the internet as free and open as it was intended to be and have a built-in way of verifying that content you are reading is the content the authors published.”

5) Security if the data is highly centralized. I like this sentence: “Earlier this year, credit reporting agency Equifax lost data on 140 million of its customers in one of the biggest data breaches in history. That data is now public. We can dismiss this as a once in a decade event that could have been prevented if we’d been more careful, but it is becoming increasingly clear that data breaches like this are very hard to prevent entirely and too dangerous to tolerate. The only way to really prevent them is to not gather the data on that scale in the first place.”

So what to do?

A model where nobody else is storing your personal data, large media files are spread across the entire network, and the whole system is entirely peer-to-peer and serverless (and I don’t mean “serverless” in the cloud-hosted sense here, I mean literally no servers).

a) Bit torrent like type of organization. Unique ID and hash. To be as distributed as possible.
b) Scalable compute capability. Using the compute power of any device nearby…
c) The question is how do you update stuff in place? Not easy because for updating, you need a consensus, and you would not be alone in the channel.
d) How do you manage privacy if everything is public? Right encryption, great level of identity management…

There will be another order, it might even be a hybrid approach with a distributed web and cloud.
And then… Tomorrow will be yesterday.

2 thoughts on “The end of the Cloud Computing Era is Coming!”